Valve has delayed the release of Portal 2 until 2011. 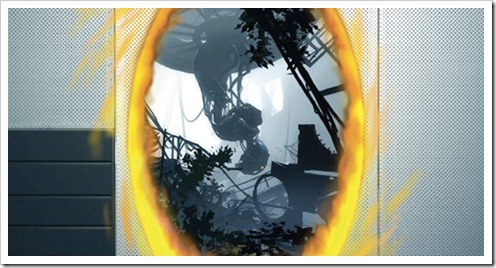 The studio suggested it wants to see through a range of improvements on the title before it is published. Half-Life 2 suffered a string of delays before it’s release in 2004, while the first Portal – as Valve reminds – also was hit by delay.

Developers also cooled the rumors surrounding it’s the E3 Expo. Various websites speculated on what Valve would show at E3 after the company announced it was showing up with a ‘surprise’.

So…what is the E3 surprise?

Humble Store: Farming Sale up to 80% off!